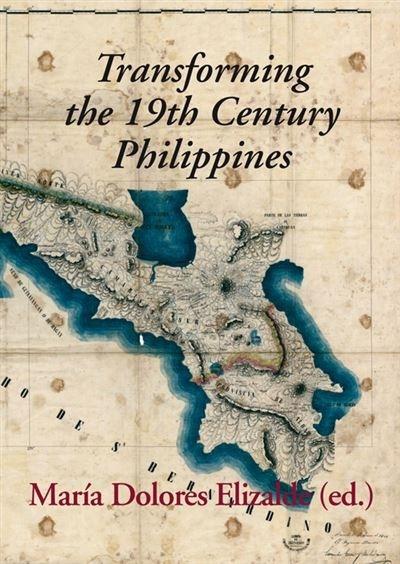 When the Spanish empire lost the greater part of its American territories in the early nineteenth century, the Spanish government was forced to reformulate the colonial policies applied in the Philippines, updating and adjusting them constantly throughout the remainder of the century, until they arrived at the process of reform and modernization of the last third of the nineteenth century, with its lights and shadows. This volume looks at the successes and failures of this process of transformation of the Spanish Administration in the nineteenth-century Philippines. In this volume Filipino, Spanish and specialists from other countries collaborate to jointly consider, from innovative perspectives, alternative viewpoints, and rigorous archival sources, the scope and significance of the reforms and the process of modernization undertaken in the Philippines in the last decades of the 19th century. The authors address the following issues, divided into thematic sections: Politics; Economics; Development of the State's technical bodies; Public works and Infrastructure; Education reform and Professional Capacitation; and Demographics and Public Health. This volume is divided into different sections: The first one looks at the political reforms that were contemplated in the Philippine archipelago in the nineteenth century, examining various frameworks of modernity in relation to nineteenth century ideas of Filipino nationhood, and analyzing the struggle between reformists and anti-reformists in the process of transforming the Philippines. The volume's second part presents an economic overview of the nineteenth century Philippines, studying the industrial processing of raw materials in the Philippines, and the progress of the Philippine economy, as well as the work of some of its main agents, both public and private. The third part focuses on the development of the State's technical bodies, particularly, the creation and roles of the two powerful state agencies: the Inspección General de Obras Públicas and the Inspección General de Montes, and their impact in the islands' subsequent evolution. The book's fourth part is dedicated to an analysis of developments, specially the modernization of transportation in Manila in the second half of the 19th Century and the continuities between the Spanish and the American Administrations, not only in the planning, but also in the technical teams that carried them out. The fifth part focuses on the proposed education reform and on the possibilities of professional capacitation in the Philippines, working on textbooks and on the creation of the Escuela Náutica de Manila. The book's sixth and final part is dedicated to studies on demographics and Philippine public health during this period, analyzing demographic trends, as well as the Municipal Laboratory of Manila, 1887-1898. These works continue and complement the researches published in the volume "Anhelos de cambio" (Polifemo, 2021) and the dossier "Ciencia e Ingeniería en las Filipinas del siglo xix" (Illes i Imperis, 2021). 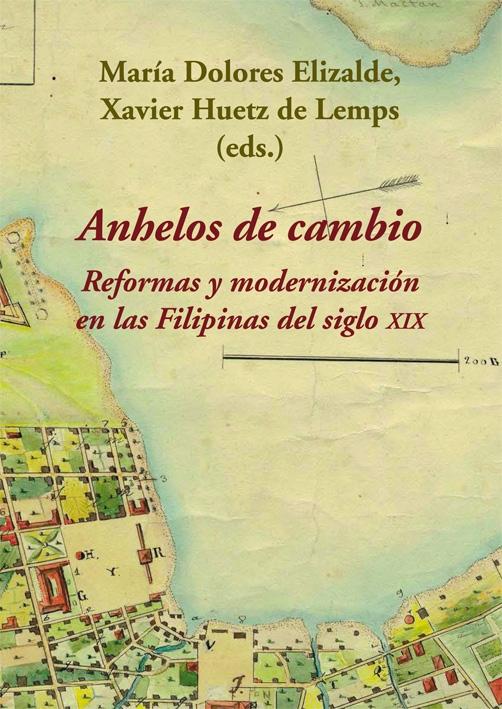 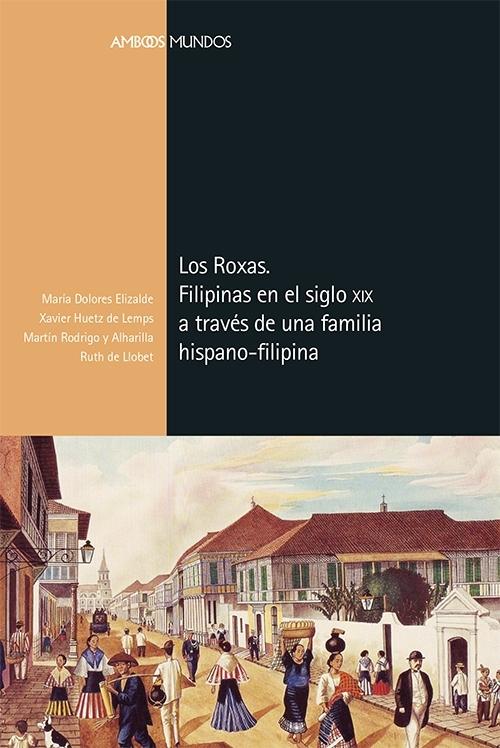 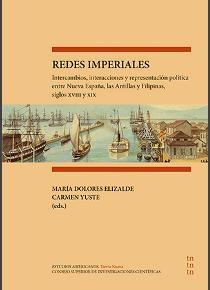 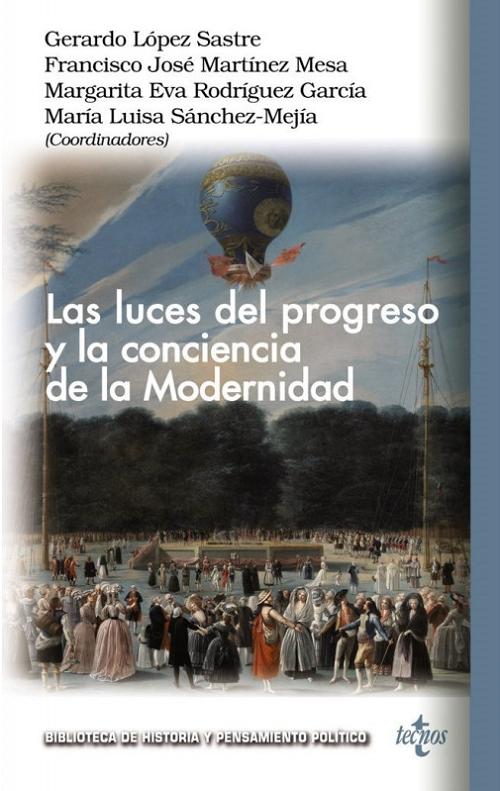 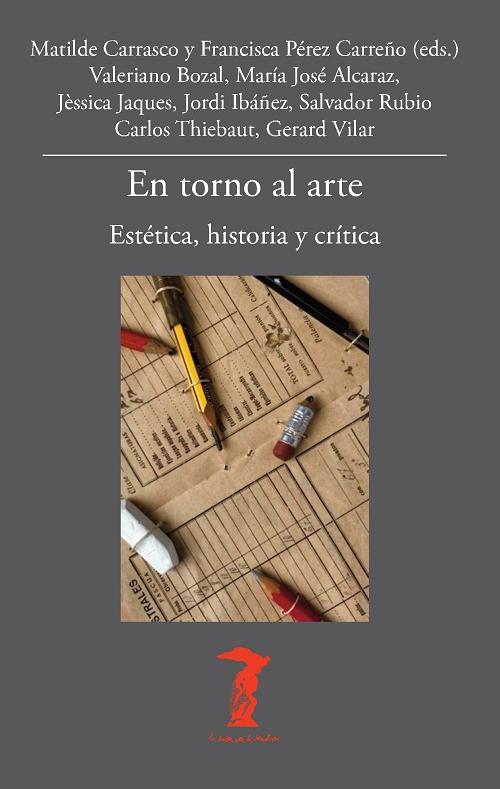 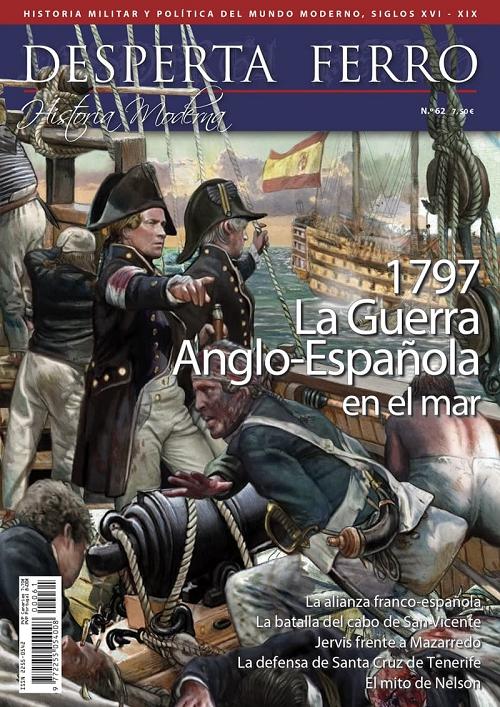 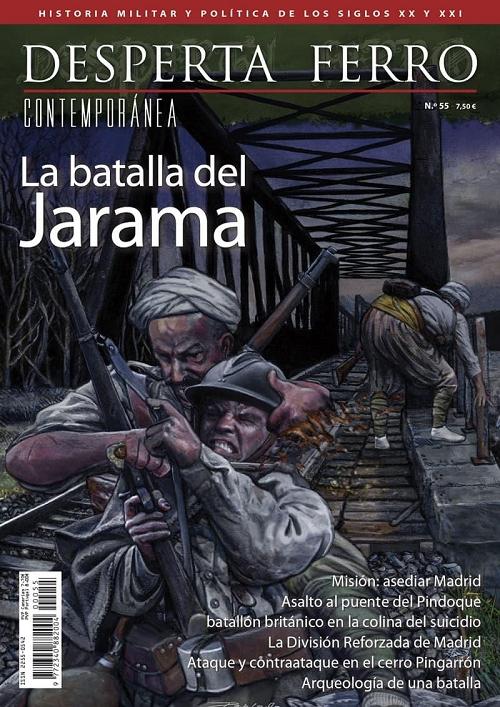